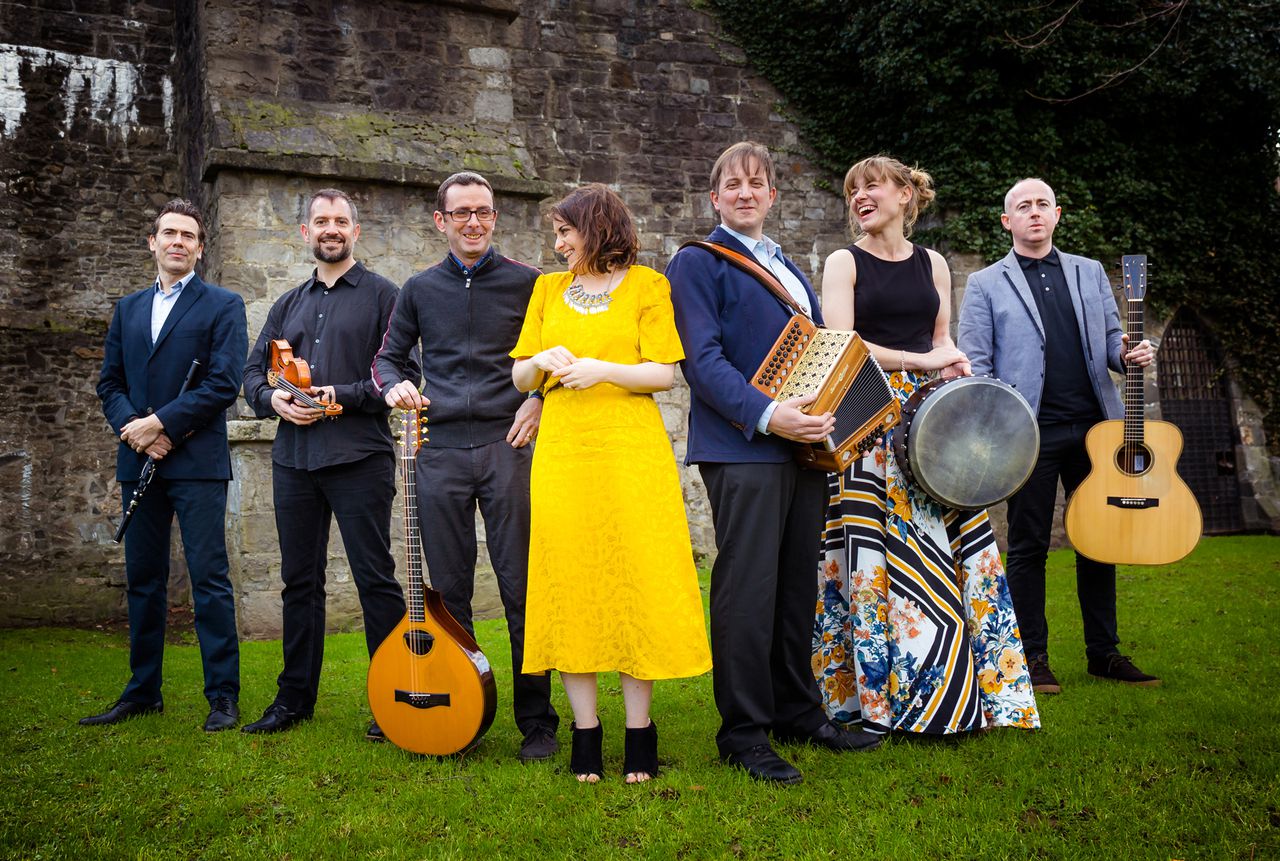 Berkshire Theater Group announced its 2022 season, with performances scheduled at the Colonial Theater in Pittsfield and the Unicorn Theater on its Stockbridge campus. “Once,” winner of the 2012 Tony Award for Best Musical, will be directed by Gregg Edelman at the Colonial, along with Bram Stoker’s gothic thriller “Dracula,” directed by Pulitzer Prize winner and Tony Award winner David Auburn. The Unicorn Theater opens its season with the world premiere of Taras L. Wilson Noth’s “BROKEN code BIRD switching,” a timely play about a woman portraying a black teenager accused of murder. Gerry McIntyre will direct and choreograph Jason Robert Brown’s musical “Songs for a New World” and Eric Hill will direct Edward Albee’s Pulitzer Prize-winning “Seascape.” For more details: www.berkshiretheatregroup.org.

Chester Theater returns to its home base of Chester for its 2022 season, which opens with Daniel Elihu Kramer’s “Pride@Prejudice” (June 23-July 3), directed by Kramer, which enters its seventh season as artistic director of the theatre. Kramer’s play reimagines the Jane Austen classic in a world filled with bloggers, chat rooms and Austen herself. Anna Ouyang Moench’s “Birds of North America,” a portrait of a father and daughter navigating climate change and their relationship, will follow July 7-17. Berkie Award-winning James Barry stars in the cast of Antoinette Nwamdu’s “Pass Over,” directed by Christina Franklin (July 25-August 7). The season concludes with the world premiere of Darcy Parker Bruce’s “To the Moon and Back” (August 11-21), directed by Keira Naughton and starring Tara Franklin and Raye Birk. For season details: www.chestertheatre.org.