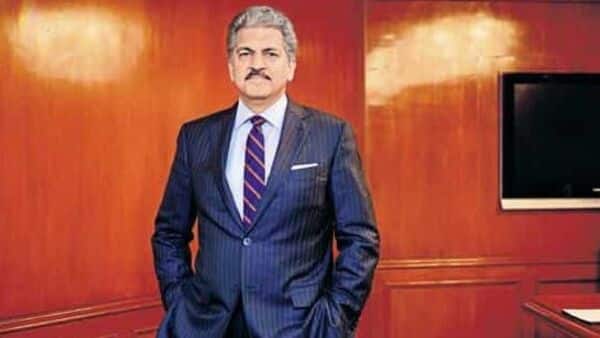 Industrialist Anand Mahindra regularly updates his 9.6 million Twitter followers with motivational videos and inspirational messages. Her online followers, who eagerly await her tweets, were treated to an upbeat video this morning that can beat their Monday Blues.

Mahindra was so impressed with the spirit of the people of Trinidad that he put the country at the top of his vacation wish list.

Mahindra wrote: “Not the usual type of #MondayMotivation thinking. But I think it guarantees an upbeat start to the week! And Trinidad tops my vacation destination wish list.”

Yesterday, the billionaire businessman shared a motivational message recalling the “advice” of the late Rakesh Jhunjhunwala. His social media post was aimed at the nation’s youth and their health.

They say that health is wealth and Anand Mahindra’s Twitter post significantly proved the saying right. Taking to Twitter, the Chairman of Mahindra Group shared the “tips” from the late ace investor Rakesh Jhunjhunwala which he once mentioned during an interview with a popular media house.

Mahindra’s post was captioned as follows: “This post is widely shared. In the last stage of his life, Rakesh gave the most valuable and profitable investment advice ever. It is a advice that is worth billions and the best part is that it requires investing your time, not your money. #SundayThoughts”.

The post also attached a screenshot of an old news report where the late investor Jhunjhunwala said he did not invest in good health and further urged everyone to invest more in health. “My worst investment has been my health. I would encourage everyone to invest the most in that.”

* Thank you for subscribing to our newsletter.

The 20 Greatest Canadian Rap Songs of All Time, Ranked