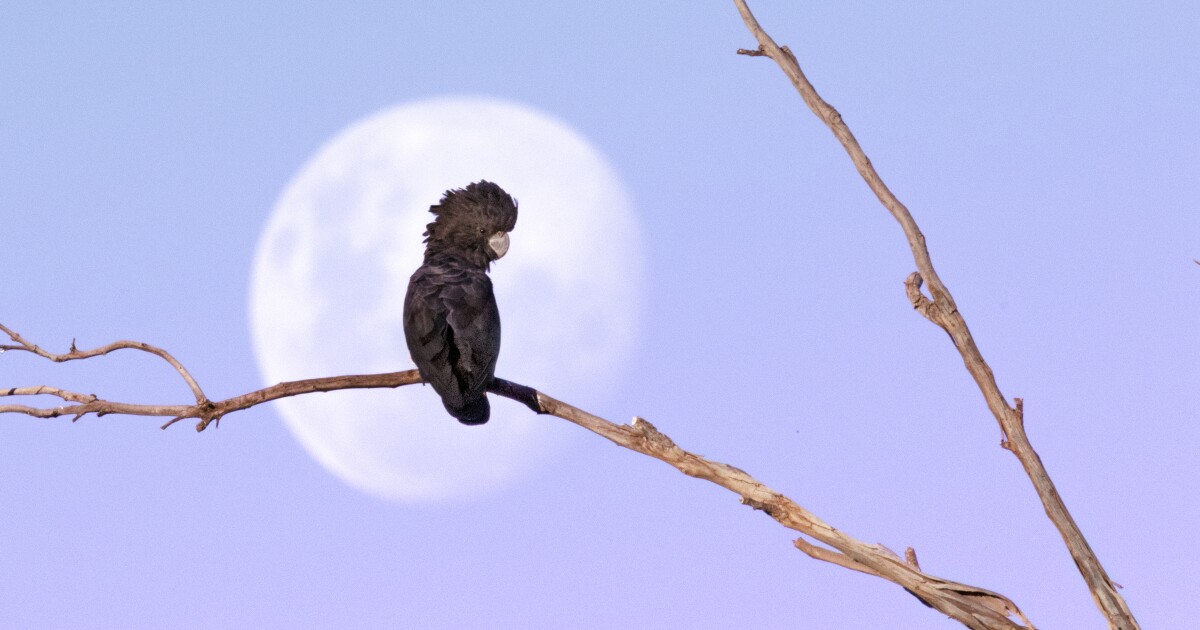 An album made entirely of endangered bird sounds beat Taylor Swift into the top 50 | WFAE 90.7

For most of December, Adele had Australia’s best-selling album, followed by Ed Sheeran, and then there was a collection of absolute bangers that took everyone by surprise.

songs of disappearance is an entire album of Australian endangered bird calls. Last month, it briefly perched at number three on the nation’s top 50 albums chart, ahead of Taylor Swift.

Anthony Albrecht produced the album with his arts organization, the Bowerbird Collective. He is a musician and holds a doctorate. candidate for Charles Darwin University, where his adviser is Professor Stephen Garnett.

“I knew it was an ambitious thing to come up with and – I don’t know. Stephen is kind of crazy like me, and he said, let’s do it,” Albrecht said.

songs of disappearance was released with an academic report which found that one in 6 Australian bird species is now threatened. The album captures 53 of these species.

Some sing what you might think of as birdsong, but not all. Sean Dooley represents the conservation organization Birdlife Australia.

“Things like the golden bird — it looks like a death ray from a cheesy 70s sci-fi series,” Dooley said. “And then you come to the Christmas Island Frigatebird, the male of which, he has a flap of skin under his chin that he inflates like a giant red balloon. And so when he makes these courtship noises, he has looks amazing as well as sounds weird.”

There is also the Christmas Island imperial pigeon.

“When we have the community on board, it puts pressure on the government to do the right thing,” he said. “And we know that these conservation actions work.”

The Charles Darwin University and Birdlife Australia report documents successes in protecting endangered birds, with the hope that as these tweets go viral more species could be saved.