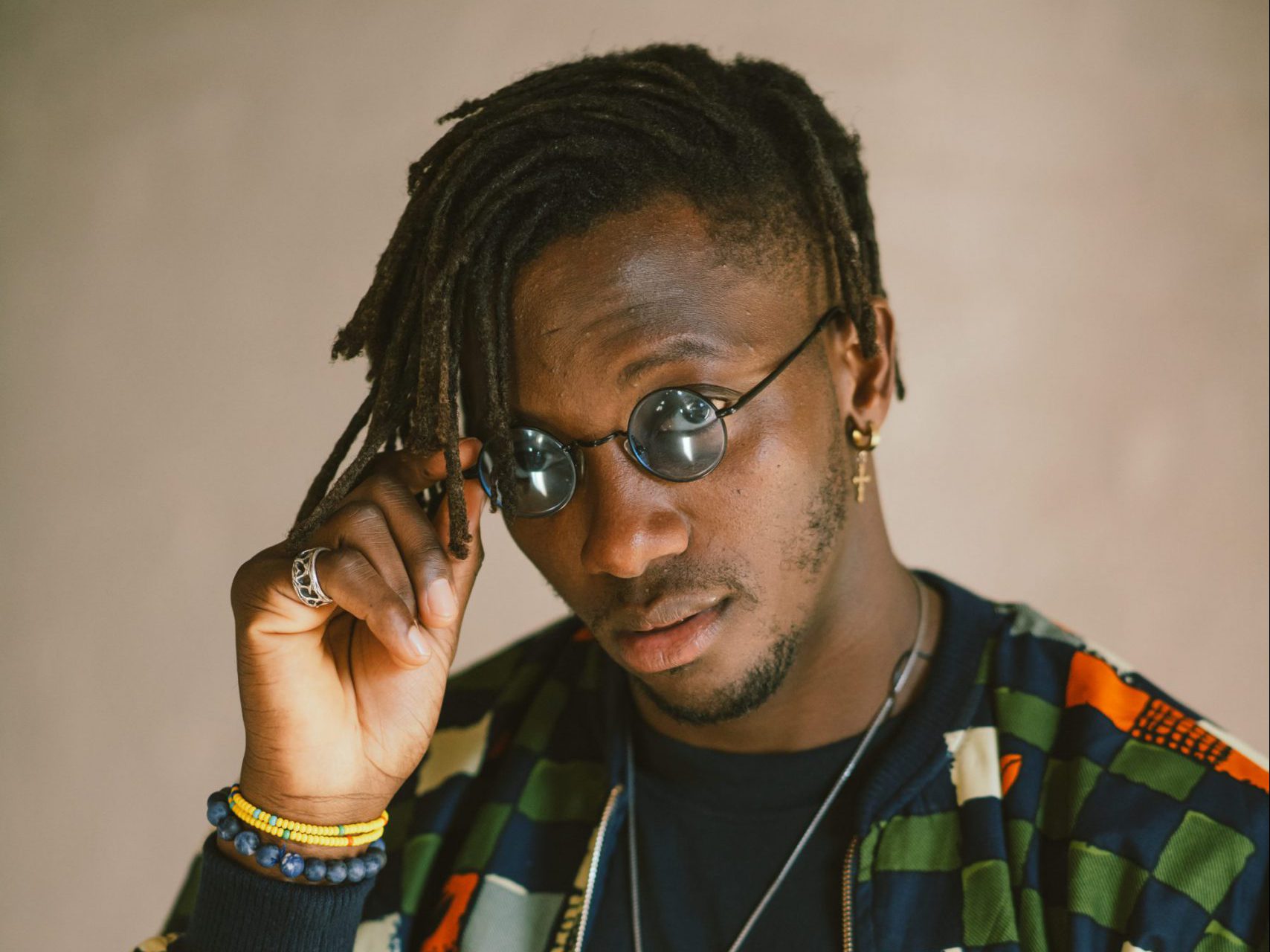 After the release of his latest EP, DrumbeatAMÉMÉ sat down to discuss how he found his own rhythm as an artist and where he plans to go next.

Brooklyn-based DJ and producer CAPABLE continues to deliver some of the most sensational tracks on the scene that are dripping with afro-house influence. Hailing from Benin in West Africa, he has channeled his roots into every ounce of his discography with vibrant drums and unique patterns found everywhere.

AMÉMÉ’s impressive soundscapes caught the attention of other actors in the scene, earning him the support of legends such as Black coffee as well as programs such as Next. The past two years have seen him deliver quality releases on labels such as turn up the music and Saved recordingswhile running its own brand, A tribe. In addition to honing his skills in the studio, AMÉMÉ has ​​deployed his DJ talents at festivals ranging from Coachella at Orlando Skyline while also playing at several clubs in the United States.

More recently, AMEMÉ has ​​found its way Crosstown Rebels for his latest release, Drumbeat PE. Featuring two tracks and a remix from another New York legend, Joeskithis EP sees him guiding listeners to a state of dancefloor bliss while showcasing his individuality as a producer.

After the release of Drumbeat and ahead of his shows this summer in Ibiza, Mykonos, Las Vegas, and more this summer, we caught up with AMÉMÉ to dive into his roots and let us know what’s to come in the rest of the year. Listen to his latest release on Spotify or your favorite platform and read on for the full conversation!

Hello AMÉMÉ, thank you for taking the time to chat with us today and share your perspective on the dance music community. Before we dive into your most recent work, let’s backtrack a bit. Who or what influenced your passion for music, especially electronic music? Can you tell us about your history with music and what was the turning point to push your exploration of your own rhythm as an artist?

My story with music started at a young age. I started making tapes when I was ten, I was in musical theater and in a rap group in high school, then I was introduced to electronic music by my brother when he came back. from France to Benin. My exploration of my own pace began when I was 17 and had just moved to New York. I started looking for music gear like Traktor, then moved on to Pioneers, then production gear.

The first genre I discovered was Progressive House, and from there I continued to explore all the different genres. Once I heard Afro House, I immediately felt connected because of my heritage. I quickly realized that I wanted my sound to be more of a hybrid version of various musical genres and elements and was inspired to build a bridge between Afro House and other subgenres.

What turned your passion into the world of this culture and this community? What is it about unity that fills your soul with clarity and how do you keep space for yourself as a creative artist?

My own development process excites me. Throughout this journey, I continue to learn about the person that I am, constantly expanding and evolving. When I need some space for myself, I spend time with my family. It’s also where I get a lot of my inspiration.

Over the years you have released fiery afro house tracks with your own beat and roots, your most recent album being the Drumbeat EP on Crosstown Rebels. What is your choice of DAW and what does your creative process look like when creating your tracks?

My preference for DAW is Ableton. My creative process takes place in different phases. One phase is the skeleton phase, where I simply create a stripped-down version of the track. Sometimes I’m on the road and have an idea and use my iPhone to record vocals. I go to the studio once I have 4-5 ideas I want to develop.

The EP’s title track also received a remix from Joeski, who is a true scene legend. Can you share the story behind how this remix came to life?

I don’t know Joeski personally, but when Damian and I looked at remix options, we thought he was the perfect person to elevate the track’s energy for the dancefloor. I saw a good marriage between our sounds, and he delivered better than I could have imagined.

This year you have been selected as one of the artists to join Beatport Next. How does it feel to have the recognition and support of this major player in dance music? Can you share what the experience has been like for others hoping to be in the next class?

Beatport alone is definitely an important reference for electronic music in the world. Being part of Beatport Next is definitely a highlight of my year, and I’m very honored to have been selected. The whole experience was surreal; the program gives you plenty of tools and resources to get locations, highlighted features, and access to Beatport Pro. Beatport Next brings a lot of value to an artist’s career and next steps.

You’ve taken the stage several times this year at festivals like Coachella and Skyline Orlando, and your performances are rewarding. When you approach a DJ set, what is your preparation process? Do you feel connected to the crowd during the set itself?

Before my sets, I do a lot of listening sessions. Every audience is so different, and I like to reacclimate myself to my material. I review all promos and demos and add them to my structure. I always create a script in my head for each show.
DJing is a bit like a conversation between the artist and the crowd. Every crowd is a unique experience and there is always a level of connection.

Speaking of performances, now that the pandemic of the past three years is waning and allowing artists to expand their music globally, where are you most excited about your concerts in particular? What kind of emotions are going through you now that events may resume after the times we have all experienced in recent years?

I’m really excited about my shows in Ibiza this summer. The island is open again after two years and for a longer season than usual. Ibiza is the holy grail of house music; I’m beyond excited to share my sound with the island and see everyone dancing and celebrating on the island again.

Beyond your work as a DJ and producer, you also founded One Tribe, which focuses on uniting diverse people in art, fashion, and music. What led to the formation of this creative collective, and where do you plan to take it in the future?

Back when I first launched OneTribe NYC, no platform was really promoting Afro House. I decided to build this narrative through OneTribe NYC, and with the help of House of Yes, we started very strong. I released my first record on the label and have created several unique fashion items for the brand over the years. This fall, we are relaunching the label. We have many exciting releases in the works and plan to create unique showcases with other exciting activations.

Finally, let’s spice things up with the same energy your music exudes before we end the conversation – If you could play any single location in the world, where would you choose to play and why?

I would like to do a big showcase in West Africa. It’s where I come from and it would be really special to bring my music back to its essence.

Thank you for sharing your creativity and energy with us CAPABLE and we look forward to hearing and seeing your art grow into your sound as an artist for years to come!