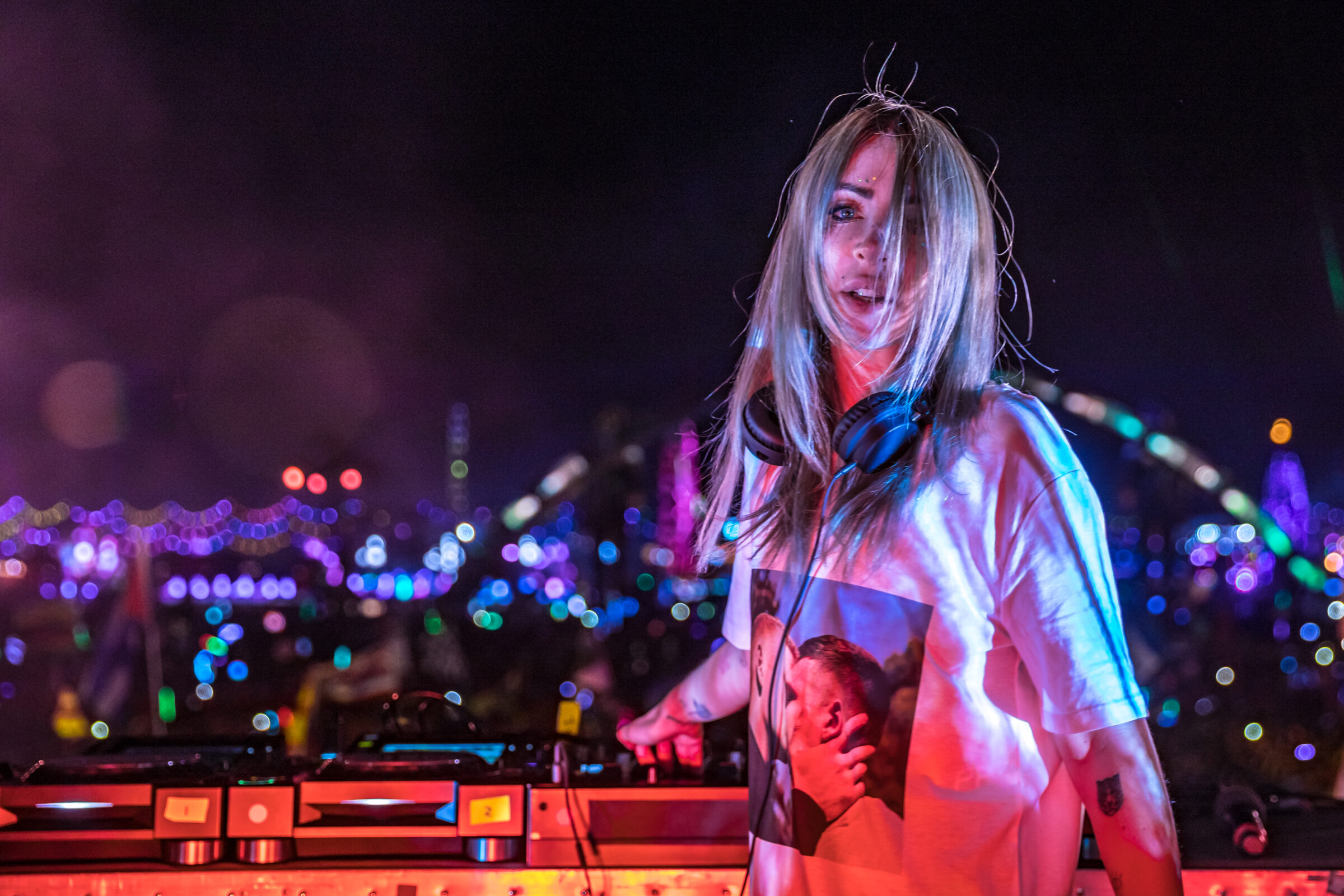 The world-renowned puzzle game moves to a new beat, as the new app merges signature Tetris gameplay with interactive tracks and rhythmic elements, designed to join the worlds of music and games.

AW actions of the realization:

Grab your headphones and get ready to twist, turn and drop with Tetris Beat, a remix of the classic @Tetris_Official you love, with a soundtrack including @wonderland, @octo_octaand other amazing artists.

Secret Project is back with its most intimate showcase yet