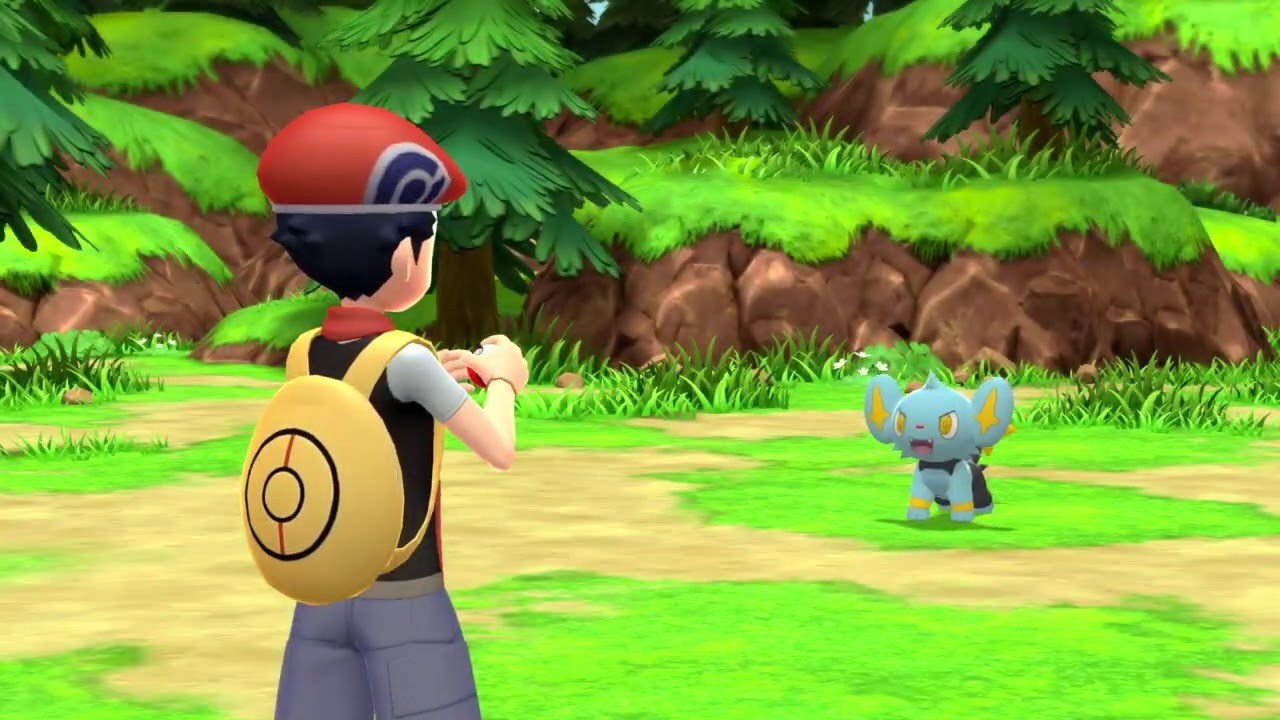 Update: Incredibly, Werster managed to break that world record even further, releasing a new video featuring a full run that took just 23 minutes and 13 seconds (down from the 33 minute attempt we have previously shared). You can see this new race above, and more information on the speedrun can be found in our original article below.

Original article (Mon 29 November 2021 12:00 GMT): Pokémon Brilliant Diamond and Shining Pearl have only been available for ten days, but speedrunners are already knocking it out of the park when it comes to beating the new games as quickly as possible.

YouTuber Werster shared a video today showing the game finished in just 33 minutes and ten seconds. As of this writing, it’s believed to be the world record for an “any %” speedrun of the game, and it’s pretty jaw-dropping to watch.

As you can imagine, all sorts of tricks and glitches are used to reduce the playtime of the game (which, according to users submitting playtimes on HowLongToBeat, would typically take the average player around 24 hours). Indeed, the vast majority of the game, including trainer battles and even Elite Four matches, are skipped entirely thanks to some crazy glitches, and menu tricks such as muting the sound (which apparently prevents jingles to load) are also used to reduce seconds. .

If you want to know exactly how it was done, Werster has shared an overview of all the issues used here. Perhaps one of the biggest issues is known as “Door Storage”, where having a menu open and then opening a door and closing the menu during the animation that should follow results in an interruption that causes some scripts such as Pokémon encounters and trainer battles do not load.

Interestingly, the same trick is used to perform the ridiculous surf you’ll notice in the video; by running the door storage glitch then choosing to surf, the game “completes the animation of entering the door, but on Bibarel, so you warp inside the door on Bibarel and can surf on land “.

How do people understand all of this? Nice work, Werster!