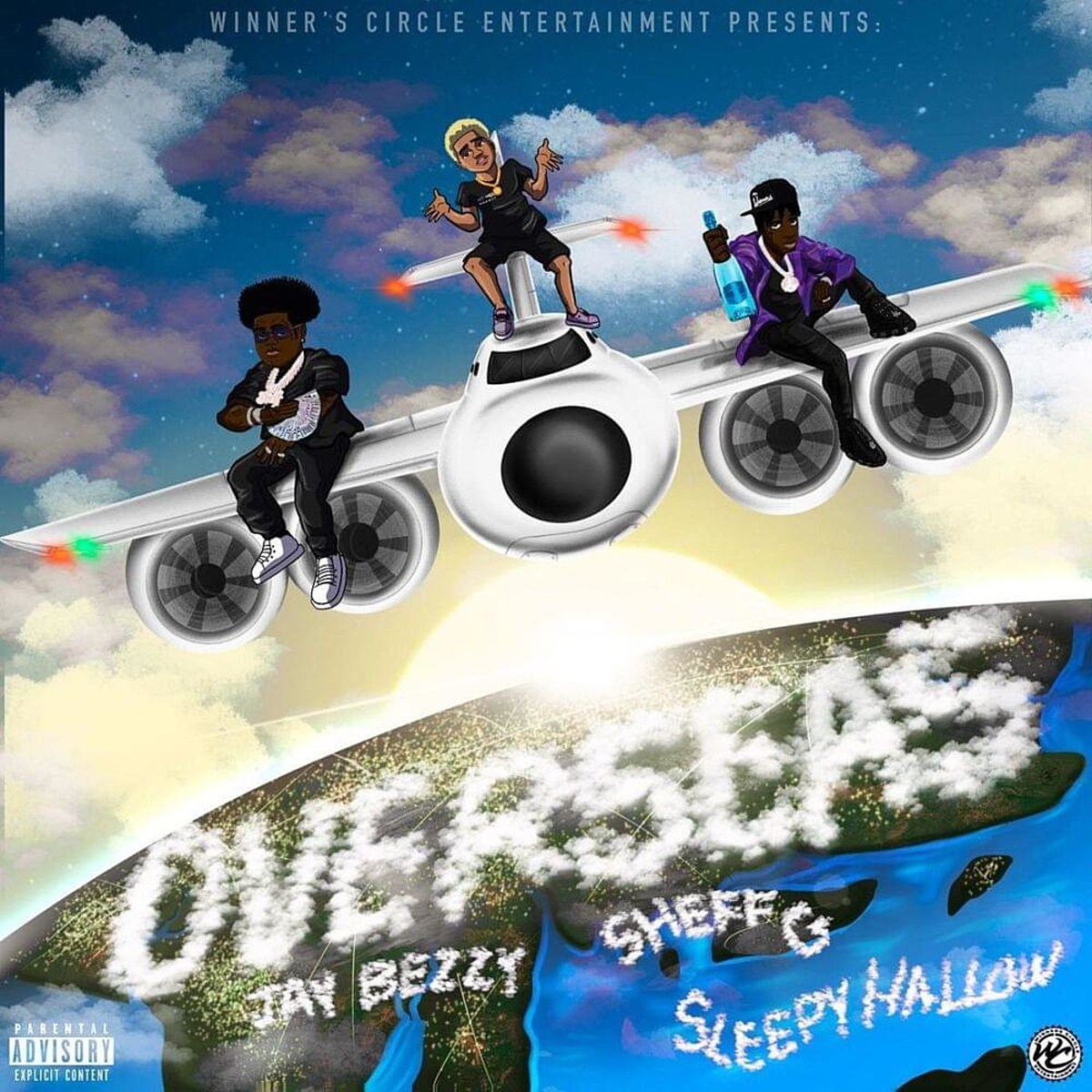 This week in hip hop we got some new projects from Tierra Whack and Your Old Droog, which you can read in Notable Releases, and we also have Wreckage Manner (P & Havoc Styles), Nardo Wick, CRIMEAPPLE, Cozz, deluxe editions of IS Gee and Polo G, and more. We also have new songs from SZA, Vic Mensa, Fly Anakin, Mary J. Blige, Monaleo, Rick Ross, Cordae (ft. Lil Wayne), Dionne Warwick (ft. Chance the Rapper), MFnMelo & squeakPIVOT (ft. Pivot Gang), WRLD Juice, and more. Read on for all the rap and R&B songs we released this week …

SZA officially released “I Hate U,” which came out as a Soundcloud drop earlier this year. Read more here.

VIC MENSA – “WHAT YOU THINKED US” (VIRGIL ABLOH HOMMAGE)

Vic Mensa paid tribute to the late Virgil Abloh with an open letter in the form of a hypnotic rap song. Vic says: “Virgil Abloh is synonymous with visionary. Seeing him spend DJ Superfun parties in Chicago where Hollywood Holt slipped me when I was 16 to revolutionize the way we think about design and its applications is a true inspiration for a generation. who had the good fortune to be brought up under his tutelage. Legends never die. “

Underground rap staples Fly Anakin and Nickelus F have teamed up for a new song in which they trade sharp bars for an airy production of Like of PacDiv.

Houston rapper Monaleo, who went viral for “Beating Down Yo Block” and has a remarkable verse on Maxo Kream Weight of the world, is back with a new single, which you can read here.

Rick Ross’s new album Richer than I’ve ever been arrives next week, and before that, here’s another single that finds Rick Ross thoughtful and larger than life at the same time.

Cordae is getting ready for her long-awaited new album, Bird’s eye view, and it will presumably contain this song which was produced by Hit-Boy and starring Lil Wayne. Cordae seems to be getting better and better.

DIONNE WARWICK – “NOTHING IS IMPOSSIBLE” (ft. CHANCE THE RAPPER)

As you probably know, last year Dionne Warwick tweeted, “Hello, @chancetherapper. If you’re obviously a rapper, why did you put it in your stage name? I can’t help but think about it.” (Among other things, her tweet inspired a recurring SNL skit.) Now Dionne has actually teamed up with Chance the Rapper for a new song that sits between the classic soul of Dionne and the modern melodic hip hop of Chance. . Nothing is impossible, indeed.

Chicago rapper MFnMelo is getting ready for a deluxe edition of On the way, his project with the late producer of Pivot Gang Squeak, and he will feature this new song which stars Pivot Gang Saba members Joseph Chilliams and Frsh Waters.

Juice WRLD’s posthumous album Fight demons arrives next week, and here’s a new song starring Justin Bieber. This one is a bit brighter and more pop than “Already Dead”, but it still has Juice WRLD’s emo-rap sound intact.

Ariana Grande and Kid Cudi have teamed up for lead song for upcoming Netflix Do not seek (which was directed by Adam McKay and stars Jennifer Lawrence, Leonardo DiCaprio, Meryl Streep, Jonah Hill, Timothée Chalamet, Cate Blanchett and more), and it’s a great pop ballad.

Stunna Girl is teaming up with 42 Dugg for this new single, which is a great couple; the two rappers know how to make songs that are hard while remaining super catchy.

Wiz Khalifa and Juicy J will release a collaborative project in early 2022, and it will feature this song, which is fueled by a typically popular Juicy J hook.

Panamanian reggaetón singer Sech is getting ready for a new album, and he will feature this new single assisted by DJ Khaled, “Borracho”. It’s a catchy and upbeat song, but there is also a feeling of melancholy underlying it.

MURS released a new remix of “GOATs” from their 2020 album Love and Rockets Vol. 2: The Declaration, and this new version features a rap from another underground rap veteran Del The Funky Homosapien. Del’s verse is as breathtaking and mind-blowing as one would expect.

Benny the Butcher and his Black Soprano Family teammate Rick Hyde have teamed up for a new song and they still sound so harsh and gritty to a menacing IMPERETIV beat.

DUKE DEUCE – “I AM NOT WORRIED ABOUT THIS”

Crunk revivalist Duke Deuce continues to prepare for new album Crunkstar, and while you wait, here’s another brash, strong, and intriguing single.

Jay Bezzy has signed to Winners Circle, and his first single for the label features teammates Sheff G and Sleepy Hallow. It’s a melodic and relaxing dose of Brooklyn exercises.

After a collaboration with Benny the Butcher, Mount Vernon rapper, NY Loopy Ferrell shared another track from In The Loop We Trust, Vol. 1, and this one features the Asian doll.