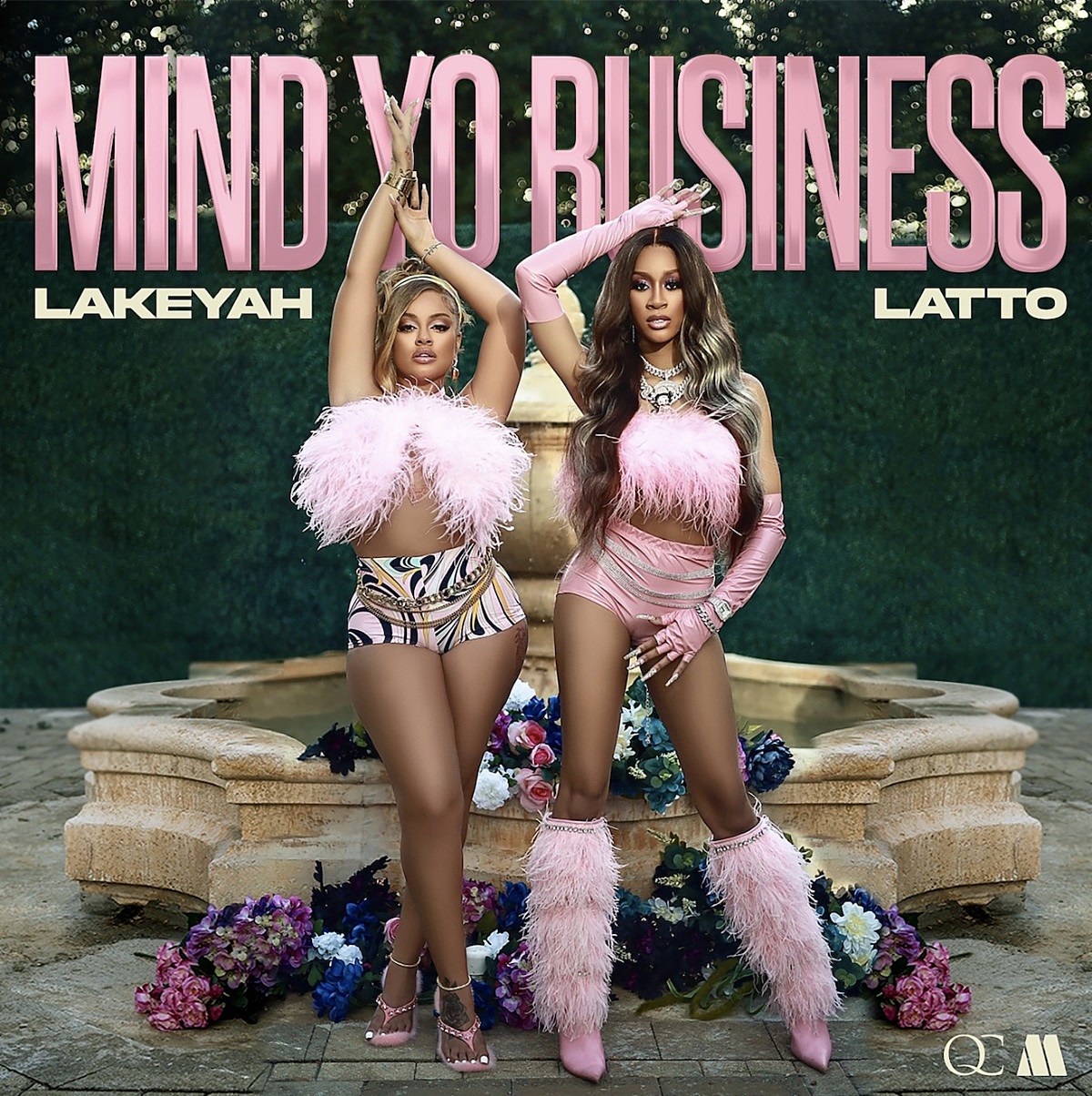 This week in rap and R&B, we got new not-so-rap albums from Post Malone and 070 Shake, which you can read about in Notable Releases, as well as projects from Vory, MC Ren, Lil Tracy, Lil Kee, YN Jay, Big Sad 1900, Big Moochie Grape, and more. We also have new singles from Polo G, Lakeyah & Latto, Vory & Kanye, Merlyn Wood, Logic, and more, and you can keep reading for all the hip hop we’ve released this week…

Chicago drill-pop master Polo G has released his first single of 2022, “Distraction,” and it’s a melodic, soulful song that’s as satisfying as his greatest hits.

Lakeyah and Latto are two of the hottest rappers around, so it’s no surprise that their new collaboration is a lot of fun.

Louisville-via-Houston R&B Singer Vory Just Dropped His New Album lost souls via Meek Mill and Universal’s Dream Chasers label, and it includes this new collaboration with Kanye West (who featured Vory on donda and 2), who sings on the track and produced it alongside 88-Keys, Ojivolta and Evan Mast of Ratatat. Speaking to Zane Lowe on Apple Music 1 about the track, Vory said: “‘Daylight’ was a remnant of donda. We had probably recorded six records… ‘Daylight’ was just one that didn’t really make the cut. But everyone loved it, we just didn’t know where to put it. Pusha T kept telling me about it, saying it was one of her favorite records. I hit Ye and I was like, ‘Yo, we gotta do something with this record’ and he was like, ‘Yo, put it on your album.'”

Brockhampton may be breaking up, but the members are still active on their own, and Merlyn Wood (or just Merlyn!) just dropped this new song “Green Light,” which captures a lot of that usual Brockhampton energy.

Logic continues to release one song a week from their upcoming retro-rap album Vinyl Daysand this week’s drop finds him rapping over a snapping, nod-inducing boom bap.

Austin artist BLK ODYSSY has announced a new album, BLK VINTAGE COVER, scheduled for June 24 via EMPIRE. Along with the announcement comes new single “Benny’s Got A Gun”, a psychedelic soul song that “talks about the deadly cycle of retaliation, told through the lens of a young boy named Benny who is bullied and bullied by children. from his neighborhood before he decided to take matters into his own hands”, and it features a verse rapped by another Benny, as well as psych/soul/funk legend George Clinton.

Detroit hip-hop producer Apollo Brown has announced his first instrumental project in eight years, This must be the place, scheduled for July 8 via Mello Music Group. The first single is the twinkling, psychedelic nod “It Just Is.”

Denzel Curry has shared a new remix of “Walkin” from his awesome new album Melt my eyes, see your futureand this version features a new verse from Memphis rapper Key Glock.

West London artist Lava La Rue has announced the High fidelity EP, due July 29 via Marathon Artists, and the title track is an appealing rap/funk/soul hybrid.